Phase one will construct two buildings, currently called West 1 and West 2, that will serve a central engineering hub to the west of North Atherton Street. The phase also will renovate the Sackett Building and demolish the Hammond Building.

The new buildings will add 377,000-square-feet to the campus and will include faculty offices, research labs, multi-use design studios, and classrooms. Phase one is expected to be completed in 2023. It is funded primarily by the state and the university.

Phase two includes additional renovations to the Sackett Building, the construction of a third building on West Campus, and construction on the footprint of the demolished Hammond Building. The projected cost is estimated at $479 million pending aproval.

Penn State and the Commonwealth of Pennsylvania will serve as the primary funding sources for the project. A capital campaign is also underway to provide additional project support. 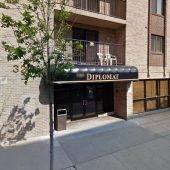 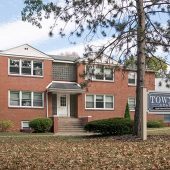